I completely forgot about the class mounts during my little break. So guess my surprise when I received a new class quest today, directing me to my order hall!

Back at Trueshot Lodge was a letter from Odyn:

“The Night of the Wilds is upon us.
Tonight, we will feast in the honour of the beasts of legend.
And they will rise once more in the Fields of the Eternal Hunt.
One among us will set out into the fields to put their spirits to rest once more.
My herald awaits you, hunter, if you will join us.” 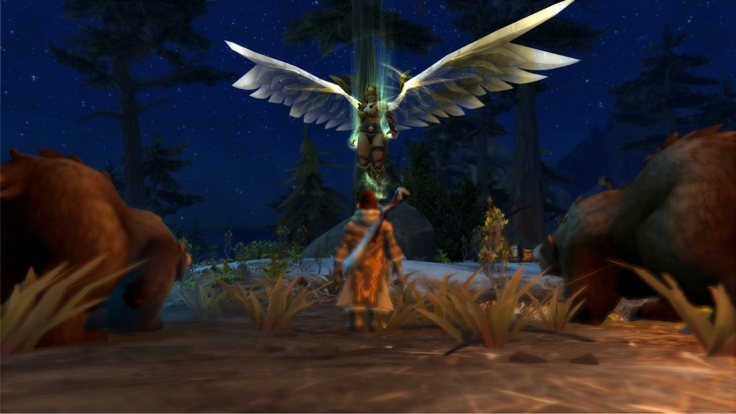 A Val’kyr waited for me outside the order hall, ready to take me to the Fields of the Eternal Hunt.

Once I had arrived, everyone gathered around the fire for a great feast. Odyn explained that it was the Night of the Wilds, when the spirits of legendary beasts would rise once more. One hunter would be chosen to put them to rest again, and tonight I had been given the honour. 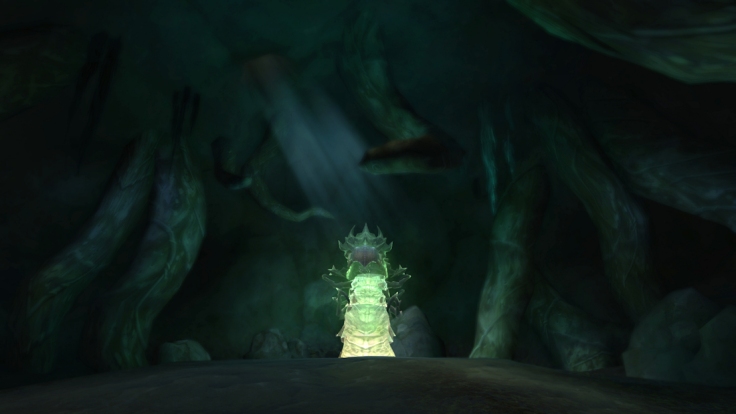 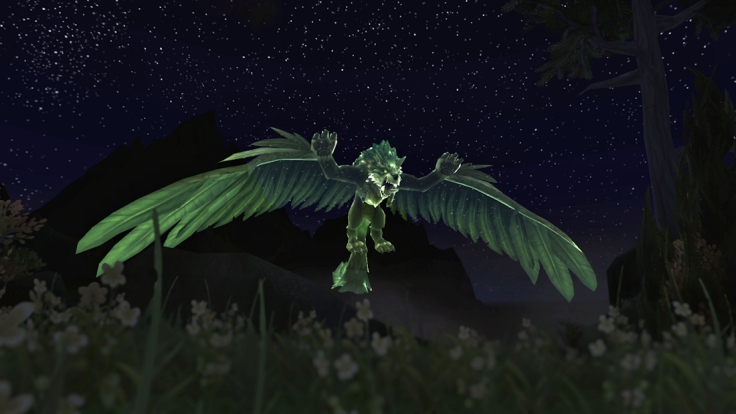 Once their spirits had been put back to rest a strange creature appeared… Odyn explained that it was Haukenulfir, the legendary wolfhawk. She used to roam the world back when it was new, but hasn’t been seen for thousands of years. Until now. 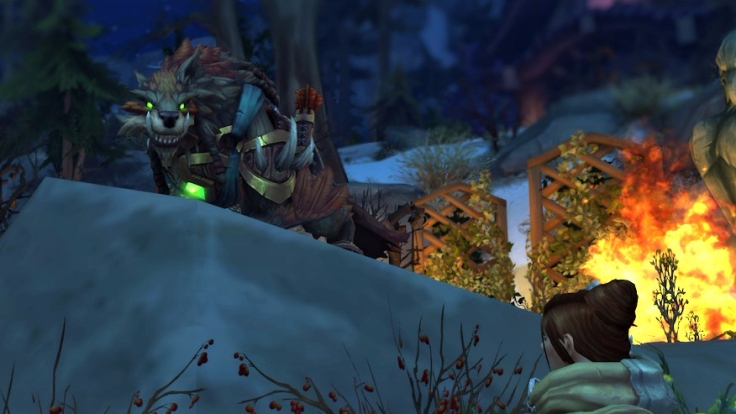 Intrigued by my kinship with animals, Haukenulfir wanted to test my strength to see if I was a worthy companion. And after proving myself worthy to her, her spirit became bound to mine!

Another loyal animal has joined my little group, and Chalgrima and Hati have a new friend to play with!

Have you got your class mount yet? Do you like it?

7 thoughts on “The Night of the Wilds”